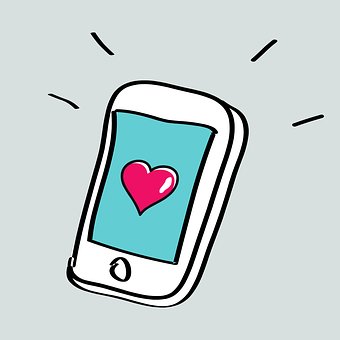 Long before mobile apps were a thing, Pete Townsend and The Who were already going mobile. In the 1971 song, Townsend sings about the virtues of life on the open road, living in a mobile home. I’m an air-conditioned gypsy.

In an important opinion letter released this week, the DOL went mobile too, lending support to businesses in the “on-demand” or “sharing” economy. The letter is the first significant ruling that supports independent contractor status for service providers who obtain work through virtual marketplace apps.

In Monday’s letter, the DOL opined that service providers are indeed independent contractors of the VMC, not its employees, at least under the facts of this particular case. The letter does not identify the specific VMC at issue, but the facts in the letter are going to be generally applicable to lots of VMCs.