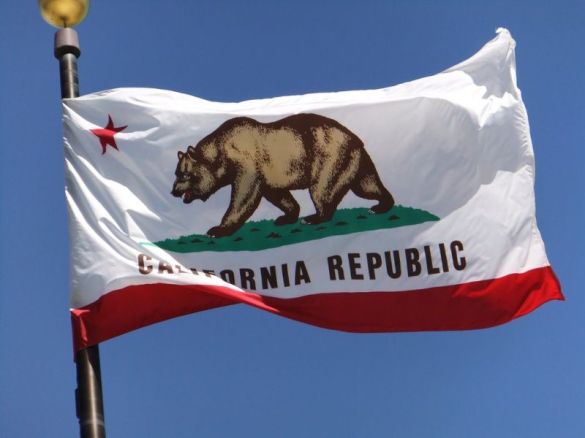 “To be or not to be” are the opening words of a soliloquy by Prince Hamlet. With that, I have exhausted what I remember about Shakespearean plays without consulting Wikipedia. Having consulted Wikipedia, I can confirm that this soliloquy occurs in Hamlet, Act III, Scene 1.

A lot happens in Act III and beyond, and if you stopped reading Hamlet after Act I, you’d miss most of the action, including assorted plotting, scheming and mayhem.

Last week in California, a different kind of mayhem began in a major case involving alleged independent contractor misclassification. In California v. Uber, a state superior court judge granted a preliminary injunction, requiring ride-sharing app companies to reclassify California drivers as employees. But this order might not be the poisoned blade it seems to be. Either the ruling is a substantial blow, or it’s much ado about nothing. For now, it’s too early to tell. We’re still in Act I. Like in Hamlet, the real action will be in the later acts.

Read the rest of the post here, on BakerHostetler’s Employment Law Spotlight Blog. 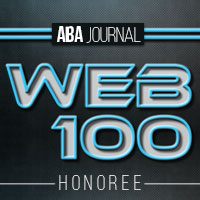