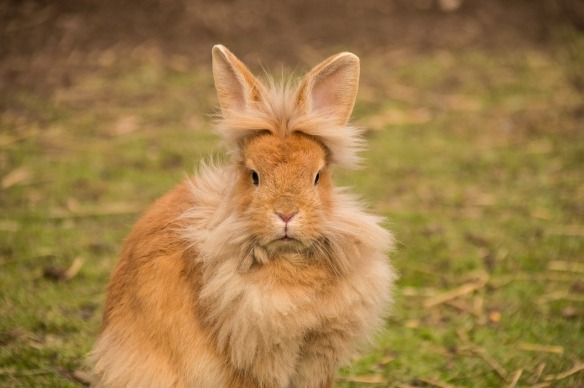 According to the DailySignal.com, the National Institute of Health recently spent $387,000 to determine the health effects of Swedish massage on rabbits. I have not read the study, but I independently conclude that the massages were relaxing and helped to decrease some of the daily stresses faced by small burrowing mammals.

And that brings us to a study being conducted at Georgia State University, partially funded by a similarly wasteful $250,000 grant from the Department of Labor. It’s a study on independent contractor misclassification.

The study is examining 12,000 federal court decisions between 2008 and 2015 to try to determine “the ways in which federal district courts draw the line between employee and independent contractors.” Using text mining and big data tools, the study hopes to uncover “the legal tests that courts used [and] the factors that exerted the most influence on judges’ decisions.”

This is like watching 12,000 baseball games to try to figure out why umpires sometimes call runners out and sometimes call runners safe. We don’t need to watch 12,000 baseball games to figure that out. We can just look at the rule book instead. The rules explain how to determine when the runner is safe or out. The rules tell you the factors to look at.

Perhaps my frustration is misplaced. Maybe they’ll uncover something new. I doubt it. Meanwhile, I am still thinking about whether it’s even possible to massage a rabbit.