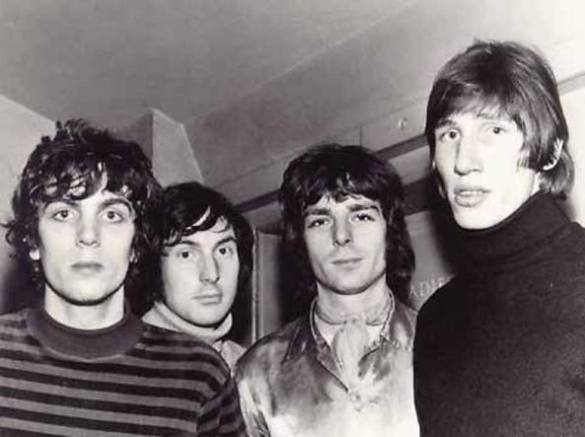 Roger Waters & the boys, smiling pretty for the camera

Pink Floyd or The Who? Tough call for me, but I generally go with Pink Floyd, unless we’re listening to Tommy. Songs from both bands came to mind last week as I read the NLRB’s update on an important issue relating to independent contractor misclassification.

Who Are You (The Who, 1978)? In this post, we discussed a 2017 ruling, in which an ALJ found that the misclassification of independent contractors, by itself, is a violation of the federal labor law. This decision rejected the pickup basketball rule, “no harm, no foul.” Misclassification was deemed to be an unfair labor practice.

Join Together (The Who, 1990). The full Board then decided to reconsider that decision and invited public input on the question. Non-parties were asked to submit briefs to assist the Board in making its decision. Trade associations and labor groups are filing briefs on both sides of the issue.

Wish You Were Here (Pink Floyd, 1975). The Board temporarily lost its 3-2 Republican majority after Member Miscimarra stepped down, but earlier this month, the Senate confirmed John Ring as the third Republican member, restoring a majority and a pro-business slant.

Time (Pink Floyd, 1973). Last week the Board extended the deadline for briefing to April 30th. Any business or trade organization that wishes to provide input to the NLRB on this important issue still has an opportunity. Here are instructions for filing.

Careful with that Axe, Eugene (Pink Floyd, 1969). This is an important issue for businesses using independent contractors. If misclassification by itself violates the NLRA — even with no actual harm to the worker — then businesses may face unfair labor practice charges, even where there’s no union and, even stranger, those ULP charges can come from workers you didn’t even think were your employees.