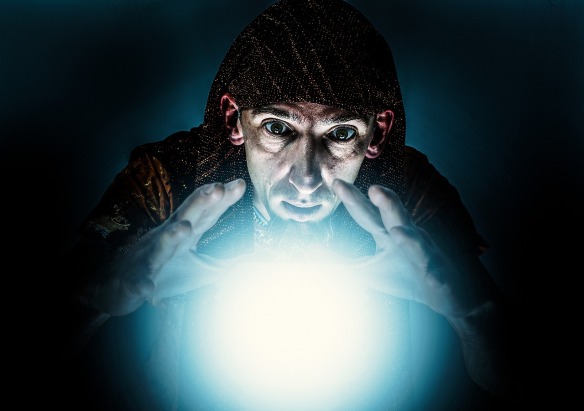 Sorry, it doesn’t mean that at all. We’ve heard a lot about recusal in the news lately, relating to a certain Attorney General and one of the former Soviet Republics (the big one).

The NLRB is dealing with recusals too. And recusals within the Board may affect your business.

Of the soon-to-be-majority Republican Board members, two are from big defense firms. The Board recently vacated its important Hy-Brand decision that attempted to restore sanity to the joint employment test, after the NLRB’s Inspector General determined that Member Emanuel should have recused himself. That conclusion was based on the fact that his prior law firm, Littler, represented a party in the Browning-Ferris case, which Hy-Brand tried to reverse. Littler’s extensive client list of big businesses means this issue is likely to come up again. Emanuel could find himself disqualified from participating in other important Board cases, including other joint employment cases.

And he’s not the only one.

John Ring, the third Republican appointee to the Board (scheduled for confirmation hearings shortly), is from the large law firm Morgan Lewis, which also represents many large businesses. Ring recently submitted his potential conflicts list. It’s long, and it includes lots of well-known corporate names.

So he could find himself disqualified too.

The newly reconsitituted Trump-appointed Board is expected to issue plenty of 3-2 party-line pro-business decisions, reversing Obama-era decisions. Is that still possible, if two of the three Republican members could be conflicted out of the most significant cases?

It’s a tough question, and the answer remains to be seen. Trump could have appointed pro-business Board members from small employer defense boutique firms instead of choosing lawyers from two of the largest firms in the U.S. Had lawyers from smaller firms been selected instead, the likelihood of recusals would have been much smaller.

With important decisions to be made at the NLRB about the test for joint employment and other significant union-management issues, the Trump Administration’s decision to appoint two big firm lawyers could threaten its anticipated pro-business agenda.