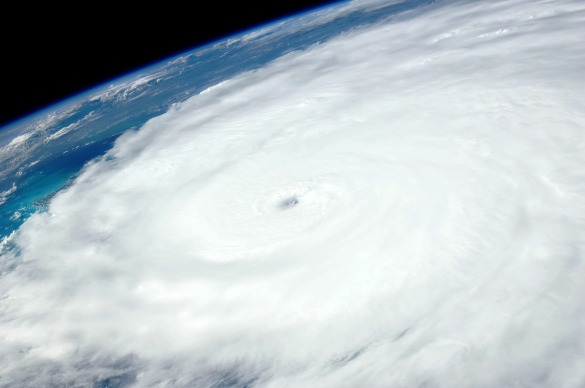 Your contracts with staffing agencies and consultants probably include a bunch of legalese boilerplate mumbo jumbo at the end, which no one ever reads. One of those standard clauses is a “force majeure” clause. That’s French for “Skim over this clause.”

Companies affected by Irma and Harvey, however, may have good reason to check their contracts for these clauses. “Force majeure” means, literally, superior force.

These clauses typically say that So-and-so is excused from performing under the contract in the event of uncontrollable circumstances, such as war, terrorism, hurricanes, voodoo curses, other Acts of God, or anything caused by Pedro Cerrano and Joboo’s Cult (Major League) [Ed. Note: “Hats for Bats!”].

These clauses excuse non-performance that would otherwise be a breach, if the breach is caused by these types of conditions. Suppose you have a hotel in Tampa. You kept the hotel open during Irma because your building is sturdy and can provide respite to residents in evacuation areas. South Floridians who drove north fill your hotel, and it’s sold out. Your housekeeping and restaurant services are outsourced and provided by a separate services company. The services company is required to supply labor sufficient to staff the hotel’s housekeeping and restaurant functions. The day before the hurricane, however, no one shows up to work.

Did the services company breach the contract? Under normal circumstances, probably yes. With a hurricane bearing down on the area, however, the force majeure clause may excuse the failure to perform. A failure that might otherwise constitute a breach may be excused under a force majeure clause.