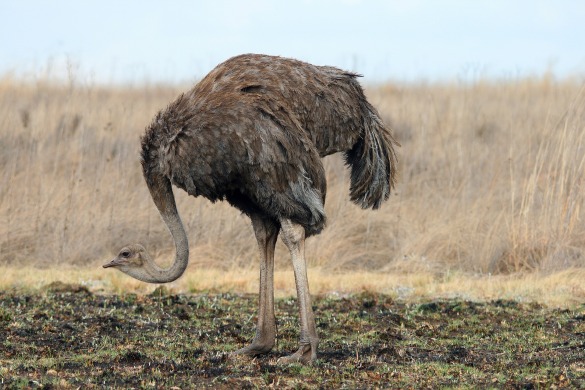 Have you ever heard someone say, “The definition of insanity is doing the same thing over and over and expecting a different result“? That’s just wrong. No, it’s insanely wrong. (Irony! Actual definition, click here).

My consistent advice to companies that use independent contractors is to be proactive. Review your policies, practices, and documents now — before you get sued or audited. Many take this advice. Those who do not generally give two reasons:

Here are a few quick facts:

It is not a defense to a lawsuit alleging independent contractor misclassification to say, “but we have always done it this way.”

Remember, the determination of Independent Contractor vs. Employee is made based on the facts of the relationship, not what the parties choose to call the relationship. We blogged on that topic over here.

There are two primary ways that companies can be proactive:

Don’t be an ostrich with its head in the sand. (Do ostriches really bury their heads in the sand? Apparently not.) Spending a little money on legal advice now can save a lot of money later, by reducing exposure to misclassification claims. Being proactive is an investment in your company and a way to protect your assets.

To think that because you have not yet been sued or audited, you will never be sued or audited = n. extreme foolishness; folly; senselessness; foolhardiness.