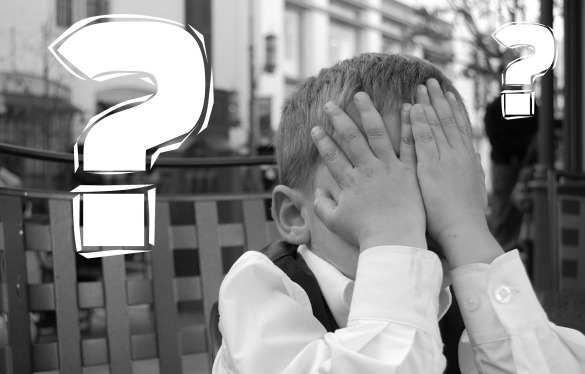 But the terminating employer made once huge mistake. When it meant to terminate employment, instead it terminated the agreement … and with it, the non-compete.  Oops!

I see the same mistake in Staffing Agreements and Professional Services Agreements all the time.

These agreement are usually intended to serve as Master Service Agreements (MSA), with additional work orders to govern the actual services to be provided. These MSAs contain very important clauses that are intended to survive, even after the services have stopped. Examples of clauses intended to survive the termination of services include indemnification, insurance coverage, preservation of confidential information, and right to audit.

When you no longer want to do business with the labor supplier, you want to terminate the services, not the agreement.

This problem can be avoided with a carefully drafted survivability section that lists the sections of the agreement that survive termination. But why terminate the agreement at all, when that’s not really what you intend?

Last week I reviewed a staffing services agreement that contained this dreaded defect. It listed conditions for terminating the agreement (“without cause” was enough), but failed to include a survivability clause. Termination would have meant loss of the indemnification protection, insurance coverages, audit rights, and preservation of confidential information. Noooooo!

Here are two ways to avoid this disaster.  Either will work, or try both:

I like #2 as a backstop to #1 since it prevents an accidental termination of the whole agreement by someone who does not understand the legal problems that would be created by terminating the agreement.

The biggest legal problems are usually created by accident. Try to avoid this common mistake.