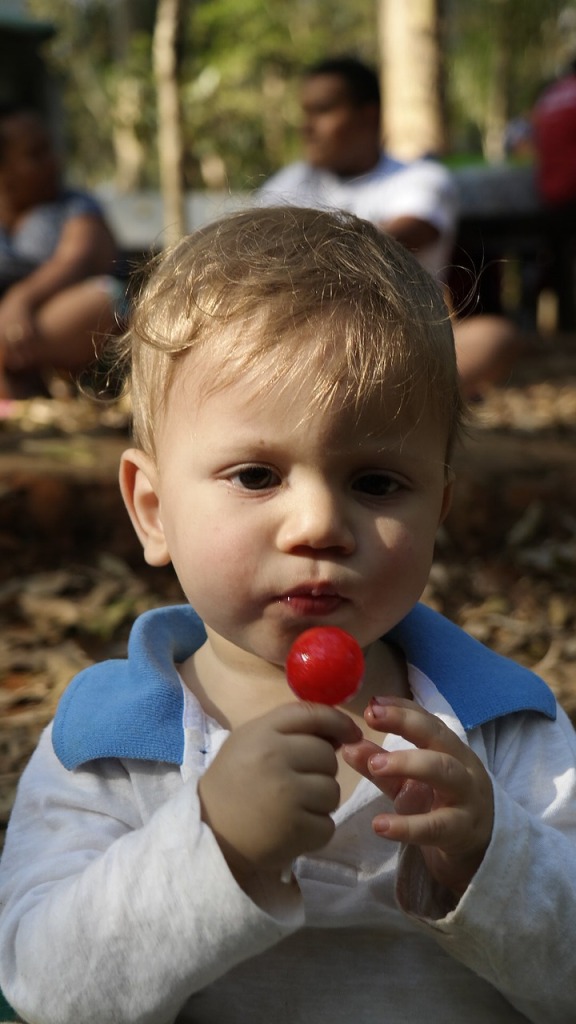 Boy: Can I have a red lollipop?

Mom: No, we’re eating dinner in half an hour.

Mom: What are you doing? I said no!

Boy: I only asked about the red lollipop.

Too cute by half, right? Mom is no fool and easily sees through the simple trick. The boy is grounded.

NLRB: These FedEx drivers in Massachusetts are employees, not independent contractors.

NLRB: Ok, Connecticut then. The FedEx drivers in Connecticut are employees, not independent contractors.

D.C. Circuit (2017): Are you kidding me? We already ruled they are independent contractors.

NLRB: Last time I only asked about the drivers in Massachusetts.

Nonetheless, the NLRB tried to ignore the earlier D.C. Court of Appeals decision and tried to label the Connecticut drivers employees of FedEx. The Court of Appeals was having none of this nonsense, however, and issued a decision on March 3rd that called out the NLRB for trying the blue lollipop trick.

Calling the two cases “factually indistinguishable,” the Court of Appeals chastised the NLRB for ignoring the Court’s earlier ruling. The Court wrote that this second case presented “the same parties and functionally the same factual record” and therefore required the “the same answer.”

The Court explained that the proper test to determine Who Is My Employee? under the National Labor Relations Act is a common law 10-factor Right to Control Test, but with a special emphasis on whether the drivers had “significant entrepreneurial opportunity for gain or loss.” Holding in both cases that the drivers had significant entrepreneurial opportunity, the Court ruled that the FedEx drivers were independent contractors, not employees.

There are a few takeaways here:

2. Different tests under different laws can yield different results.  FedEx drivers have been deemed to be employees under various state laws, including laws that apply other versions of the Right to Control Test, without the emphasis on entrepreneurial opportunity. See discussions here and here.

3. The blue lollipop trick does not work.  Presenting the same Court of Appeals with the same facts applied to the same law, it’s too cute by half to expect a different result because the drivers are based in a different location.

4. The soon-to-be reconstituted NLRB, which will have a Republican majority once the President fills the vacant seats, is likely to back off from the aggressive posture the current Board has taken in challenging independent contractor relationships. Decisions from U.S. Courts of Appeal will likely be given more deference by a new, less activist Board.

5. The D.C. Circuit would like to send the NLRB to its room without dinner.

You can read the full decision here.