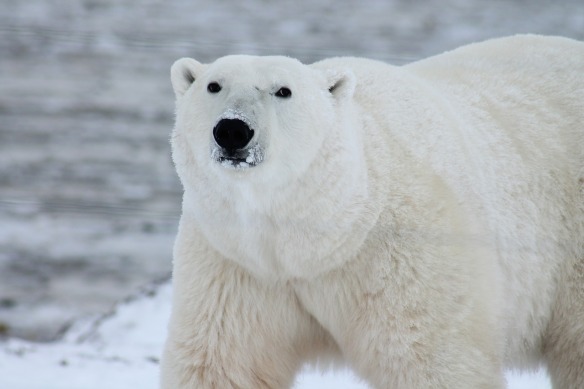 One of the most frustrating aspects of the Employee vs. Independent Contractor conundrum is that that it’s really hard to spell conundrum. Another frustrating thing, though, is that the choice is binary. Under U.S. law, a worker is either an employee or an independent contractor. There’s no third choice.

Not so in Canada.

In the U.S., doing all your work for just one company can sometimes cause the imaginary switch to flip from independent contractor to employee. A dependent contractor, however, sits comfortably in the land of in-between (which I think is somewhere near Newfoundland).

Could this third category of worker be recognized in the U.S.? Not likely to happen any time soon. In Canada, the main benefit of being a dependent contractor is entitlement to the same notice and severance benefits that Canadian employees are entitled to receive. In the U.S., most employees are at-will and, when they are fired, the only thing they get is out. (Get Out = great movie, by the way.) There’s rarely any legal entitlement to notice or severance pay.

U.S. employment laws are stuck in an earlier era and were not drafted with the modern workplace and gig economy in mind. Other worker status options are needed and should be considered. Maybe a version of “dependent contractor” status would work here, but it would look different than it does in Canada.

For now, the U.S. answer to the question, What is a Dependent Contractor? is that it’s not yet a thing. Hopefully one day it will be.