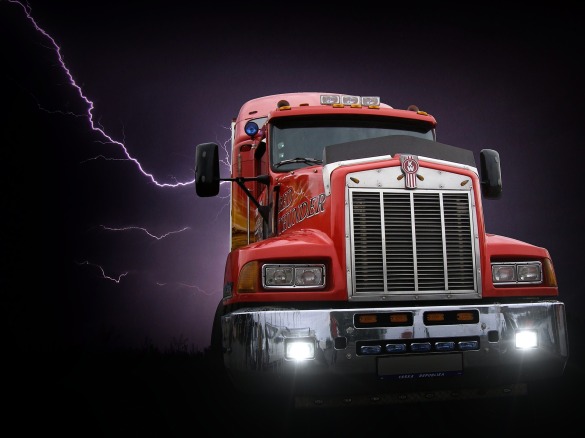 Arbitration agreements can be an effective way to manage disputes with independent contractors. The Federal Arbitration Act (FAA) and Supreme Court decisions support arbitration as an efficient way to resolve disputes outside of the courtroom.

But what happens when an independent contractor with an arbitration agreement claims to have been misclassified as an employee? Can these disputes be forced into arbitration?

Usually yes, but this blog post by my colleague, John Lewis, highlights the limitations of arbitration agreements when applied to transportation workers. Although federal public policy — as articulated in the FAA — generally favors arbitration as a way to resolve disputes, Section 1 of the FAA lists a few situations where the FAA does not apply. One type of excluded dispute is over “contracts of employment” with transportation workers.

Are independent contractor agreements with owner-operator truckers “contracts of employment” with transportation workers?

As explained in John’s blog post, the First Circuit Court of Appeals recently answered “yes,” finding that when independent contractor truckers sought to file a class action alleging they were employees under the FLSA, the Section 1 exception applies, and these claims are not subject to arbitration.

Other courts have disagreed, and this issue may eventually make its way to the Supreme Court. For now, though, companies who engage independent contractor owner-operator truckers should be aware that agreements to arbitrate disputes with these truckers might not be enforced by the courts.